Eve Arnold is one of the most important photojournalists of the 20th century, who has documented both ordinary and famous people – including Marilyn Monroe, Malcolm X, Paul Newman, Yves Saint Laurent, Jacqueline Kennedy and Jerry Falwell.

1946, then in 1948 studied photography (for 6 weeks) with Alexei Brodovitch at the New York City New School for Social Research.

Eve Arnold was first associated with Magnum Photos in 1951 and became a full member in 1955. She lived in America in the 1950s and came to England in 1962 to take her son to school in Bedales. Apart from a six-year hiatus (when she worked in America and China to prepare a book on each of those countries), Arnold has lived in the UK since 1962.

After her photography of China, she had the first major solo exhibition of her China work at the Brooklyn Museum in 1980. In the same year she received the National Book Award for her book In China.

In 1980 she received the Lifetime Achievement Award from the American Society of Magazine Photographers.

In 1995 she was made a Fellow of the Royal Photographic Society and was voted a Master Photographer by New York’s International Center of Photography – the world’s most prestigious photographic award.

In 1996 she was awarded the Kraszna Krausz Book Prize for her book In Retrospect.

In the same year she was appointed to the Advisory Board of the National Museum of Photography, Film & Television in Bradford.

Eve Arnold shot most of her photographs with a Pentax camera. Her extensive contact sheets catalog acounts for nearly 750,000 photographs.

Eve Arnold has had countless exhibitions in the UK and abroad, including: 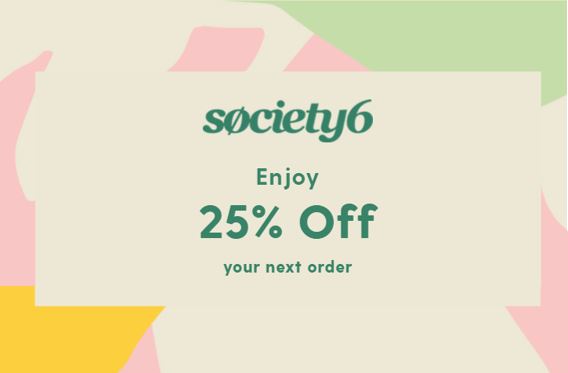